Another round of Housing defaults about to hit? 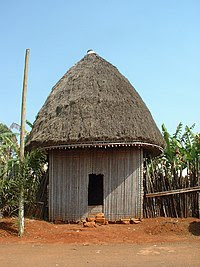 Over at Calculated Risk there is a daily report on something called the ABX indices. I still don't fully understand it, but these indices measure Derivatives, a form of financial tool that reduces risk for one party while offering high returns for another. It's a form of insurance as well, though it is dependent upon the whims of the market rather than anything scientific.

That's my assumption anyway. The mavens over at Calculated Risk are using the index as a predictive tool to see where the market is heading next. At the moment the ABX indices have basically plunged off a cliff and have lost nearly one-third of the value since October 11. I'll say that again - a 33% drop in 7 days.

Earlier drops in the index in July presaged complete market chaos in August. Back then the ABX drops were not as severe. The economics-trained Calculated Risk writers and commentators are sounding like religious nuts going on about the end of the world.

Posted by Neil Cameron (One Salient Oversight) at 15:56