A solution to US policing 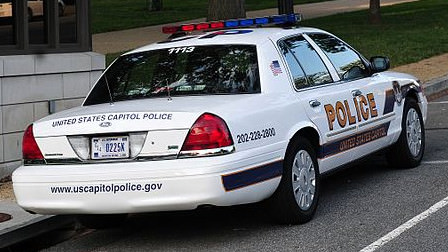 America has a very serious problem with bad policemen. It's unique in the Western world. Other industrialised countries just don't have the same problem. It's not as though other nations are perfect, and I say this because someone will think I'm saying that. And I'll also say that the US has some very good police officers and police departments.

It's the structure of US policing that is the problem. You have police and a court system at all three levels of government - federal, state and local/municipal. Not to mention university and college law enforcement (in Australia, where I come from, universities employ security guards, but policing in educational institutions are done by the state police as well)
Other countries just don't have this. In the UK, the police are overseen by a single government. They are broken up into various metro areas but the quality of training and standard of behaviour is uniform throughout the entire UK.

In Australia, the "police" are run by the state governments. We have a few federal agencies to help with law enforcement, but no local government has its own court system or police officers.

The US system is so bad because of local police. Because each local government area (cities, counties, parishes, towns etc) has its own police, it can only afford what it can get in local taxes. Thus poorer areas have low quality police and rich areas have high quality police... and the rich areas are corrupted by the local wealth.
The solution would be to have
This would free up the costs of law enforcement for local and state governments by diverting it to the federal government. It would allow states a measure of control for states rights purposes, and allow local areas to decide whether or not they want their own cops or whether they want to save money by letting the states run their law enforcement.
Note: This is not a perfect solution. Corruption and incompetence will not be completely erased in this system. But it will definitely make things better. And I'm annoyed that I have to say this because idiots will come out and say "but there's police problems in UK and Australia too" and link to wikipedia articles.

(crossposted from Reddit)
Posted by One Salient Oversight at 12:31 No comments: