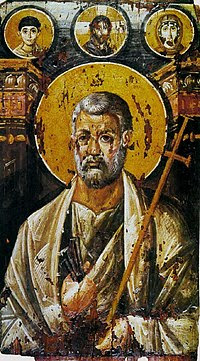 From the department of don't-go-yet:

Federal Treasurer Peter Costello has announced that he will not contest leadership of the Liberal Party.

Mr Costello says he has served 17 years in the Parliament and 11 and a half years as Treasurer, but it is now time for him to pursue other opportunities.

"The time has come for me to open a new chapter in my life. I will be looking to build a career, post-politics, in the commercial world," he said.

"As a consequence of that, I will not seek, nor will I accept, the leadership or deputy leadership of the Liberal Party."

He says there is a need for generational change within the Liberal Party.

Costello, unlike Howard, was safely returned by his constituents, so talk of him leaving politics means that he will retire after the next federal election and become what happens to all retiring highly ranked Liberal Party politicians - become a well paid board member for some large Australian company.

To me, Peter Costello is one of the better Liberal Party members. I personally think that it would be a tragedy for him to leave politics (even if it is another 3 years away). He has a smart economic mind and appears to be centre-right rather than radical right. Plus, both he and Howard managed to rearrange government finances and erase public net debt.
Posted by Neil Cameron (One Salient Oversight) at 15:08

And the thing he was very strong on was

What does the economist think?

I think Costello will resign before the next federal election, and force a bye-election.

Hi dad,
he was also fairly strong on handing back $34 billion dollars — as was Labor in their "me too" campaign — so this peaknik says "Boo" to both. It should have all gone into trams, trains, and solar thermal and geothermal energy. And it should have gone into that fast.