Update on the CRU hack 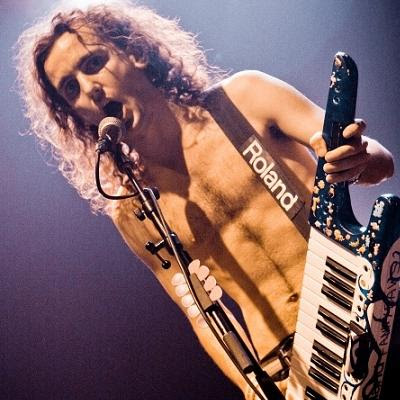 I just discovered that the hack and the emails did not originate from the Hadley Climate Research Unit but from the University of East Anglia. Obviously some emails from CRU ended up being shown (since CRU and UEA would communicate with one another) but the hack and the data should be read in this particular light. No one is going to get a complete picture of how an organisation works by looking at emails from another organisation, so any evidence needs to be incontrovertible and clear, which it apparently is not.

As many of you will be aware, a large number of emails from the University of East Anglia webmail server were hacked recently (Despite some confusion generated by Anthony Watts, this has absolutely nothing to do with the Hadley Centre which is a completely separate institution).

In regards to actual quotes being used, Realclimate says:

No doubt, instances of cherry-picked and poorly-worded “gotcha” phrases will be pulled out of context. One example is worth mentioning quickly. Phil Jones in discussing the presentation of temperature reconstructions stated that “I’ve just completed Mike’s Nature trick of adding in the real temps to each series for the last 20 years (ie from 1981 onwards) and from 1961 for Keith’s to hide the decline.” The paper in question is the Mann, Bradley and Hughes (1998) Nature paper on the original multiproxy temperature reconstruction, and the ‘trick’ is just to plot the instrumental records along with reconstruction so that the context of the recent warming is clear. Scientists often use the term “trick” to refer to a “a good way to deal with a problem”, rather than something that is “secret”, and so there is nothing problematic in this at all. As for the ‘decline’, it is well known that Keith Briffa’s maximum latewood tree ring density proxy diverges from the temperature records after 1960 (this is more commonly known as the “divergence problem”–see e.g. the recent discussion in this paper) and has been discussed in the literature since Briffa et al in Nature in 1998 (Nature, 391, 678-682). Those authors have always recommend not using the post 1960 part of their reconstruction, and so while ‘hiding’ is probably a poor choice of words (since it is ‘hidden’ in plain sight), not using the data in the plot is completely appropriate, as is further research to understand why this happens.

Of course, committed climate change denialists would begin reading that sentence before their eyes glazed over, and then respond to it by saying:
When in reality they are saying
Posted by One Salient Oversight at 10:39