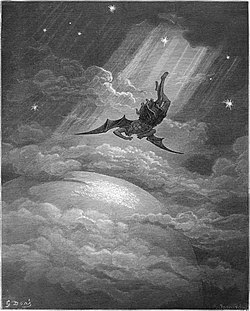 Think of the common labels thrown out against political opponents these days. What sort of political thinking would be labelled in the following way?

All those descriptions can quite easily be seen as being directed by conservatives against progressives. Consider the following:
Sounds terrible doesn't it? Or maybe it sounds true. Or maybe, just maybe, someone came up with the same sort of thing during the late nineteenth century and directed it towards a societal group that they thought was destroying the world?

In the case of the late nineteenth century, these beliefs were outright lies that were fabricated with the intention of creating ill-will and hatred towards their "enemy". It therefore gives you an idea of how these people - even those today - think.

Posted by Neil Cameron (One Salient Oversight) at 23:44