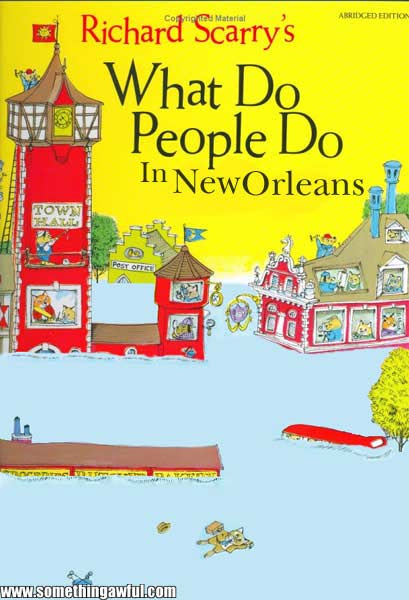 Posted by One Salient Oversight at 11:22

It was all Dubyas fault...

I found this on John H. Armstrong's blog which I thought was relevant to your questions about N. T. Wright:

"In an email my freind asked me to pray for him as several members of the faculty had expressed the concern that he was confusing justification by his particular emphasis on reconciliation. As some readers will recognize this type of thinking is at the heart of one of the major aspects of the present debate over justification language in Paul's theology. N. T. Wright correctly argues that justification includes the tearing down of the wall that seperates people racially and ethnically. He doesn't deny forensive categories, contrary to what his critics say, but he does include more in the emphasis he makes. Simply put, this emphasis understands reconciliation in more than one way."

I've recently watched those videos of Wright's you mentioned. When it came to the end, I wonder whether his middle-class Anglican politeness and reserve got the better of him. I don't think it says anything necessarily about his theology. At this point, I wished for a more in-your-face Anglican evangelist like Michael Green, Nicky Gumbel or David Watson!