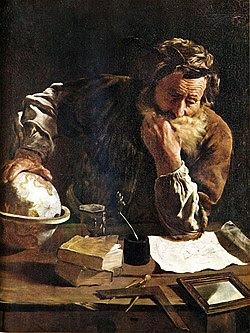 At the risk of big-noting myself (fierté? moi? non! Allez manger un poisson avec une clé!), here's a list of some predictions that I got right... and a few a got wrong (The majority of my predictions have yet to be fulfilled):
Posted by One Salient Oversight at 22:06

I for one would like to see Cheney impeached. What could be more delicious than to see his impeachment in the capable hands of...Dick Cheney?

That's right, the US Constitution says that the President of the Senate (aka the Vice-President) presides over impeachments.

Wouldn't that be fun? Particularly since Joe Wilson would be summoned to give sworn testimony. Once Cheney ushers through his own acquittal, we can proceed immediately to Joe Wilson's inevitable perjury trial. Whee!