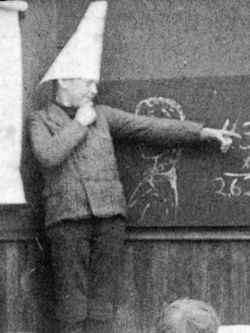 Confirming the fact that I am lacking basic skills, a commenter on my Ubuntu names post pointed out that Ubuntu 10.04 should actually be the letter "L", not "M" as I posted.

(puts head in hands, groans in frustration, kicks self in shins)

Anyway, I began checking out the "L" names and eventually worked out that there are some great adjectives and animal names that Ubuntu should NEVER put together. These are:

Imagine Ubuntu 10.04 Lethal Lemming being released to universal horror and amusement.
Posted by One Salient Oversight at 22:37