Random thoughts on the basics of economics 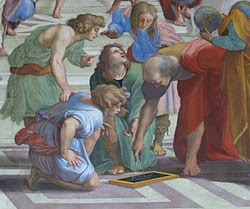 The economy suffers when:

If there is no increase in the efficiency of production, the economy moves into a steady state, neither growing nor declining (the model proposed by Robert Solow).

While the market system is the most widely used economic system, government forays into an economy have proven to sometimes work and sometimes not. The only pragmatic reason for a government to inject itself into an economy (ie by producing goods and services itself) is if it is able to be more efficient than the market in the area being affected (there are other reasons than being pragmatic though).
Posted by One Salient Oversight at 09:22

online food delivery in USA helps you to receive your food in a way in which you find it irresistible.
we deliver it fresh and faster and make sure that whenever and whoever inside the united states orders food on-line than within no time our delivery boy must be standing behind his door.