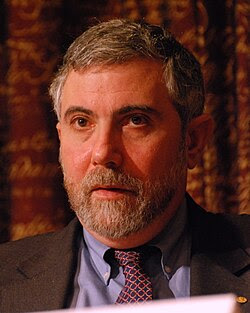 What you have to ask is, What would happen if China tried to sell a large share of its U.S. assets? Would interest rates soar? Short-term U.S. interest rates wouldn’t change: they’re being kept near zero by the Fed, which won’t raise rates until the unemployment rate comes down. Long-term rates might rise slightly, but they’re mainly determined by market expectations of future short-term rates. Also, the Fed could offset any interest-rate impact of a Chinese pullback by expanding its own purchases of long-term bonds.

A drop in the value of US currency would increase the cost of imports while increasing external demand for US goods and services. Since the US economy is geared towards imports and not exports, any long term drop in the value of the US dollar would lead to a "retooling" period whereby internal demand drops while external demand increases. The mixture of higher import prices and higher demand for US goods will be inflationary which will either result in higher interest rates from the Fed to counteract inflation or (if the Fed is stupid) result in a long term outbreak of inflation which will devalue people's savings and force people to invest in non-monetary assets such as shares or property which will, in turn, lead to yet another investment bubble.

I personally hope the Chinese sell off US bonds and force the dollar down, but to assume this won't lead to the outbreak of inflation and a (potential) increase in interest rates is wishful thinking. So there.

Posted by One Salient Oversight at 16:27

I am a new follower of your blog and I loved your writing a lot. The Griffin Church Loans is a very experienced and expert lender firm.The church financing in USA rate is fair there.