The results for August were higher than expected but I think a peak is likely to have been reached. M0 declined between July and August from 2706.799 to 2679.481, while Excess Reserves declined during the same period from 1618.188 to 1583.525. The result was an increase in Net M0, since reserves declined faster than M0. Over the following months, this should lead to a converging of inflation with the growth of net M0. 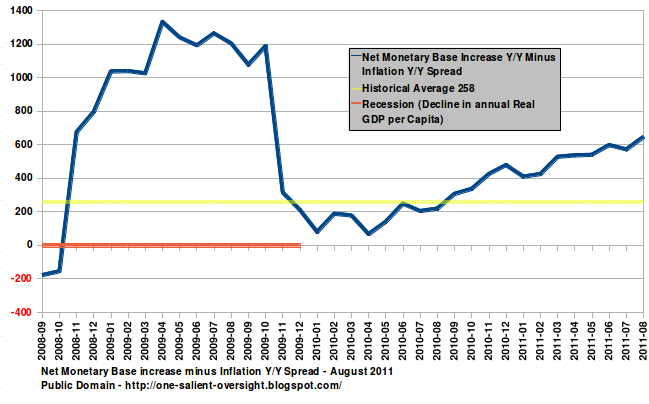 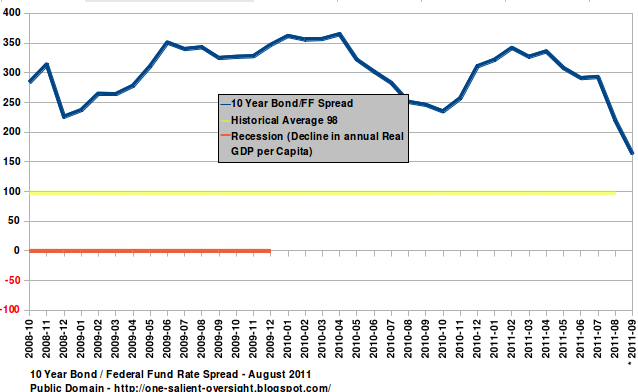 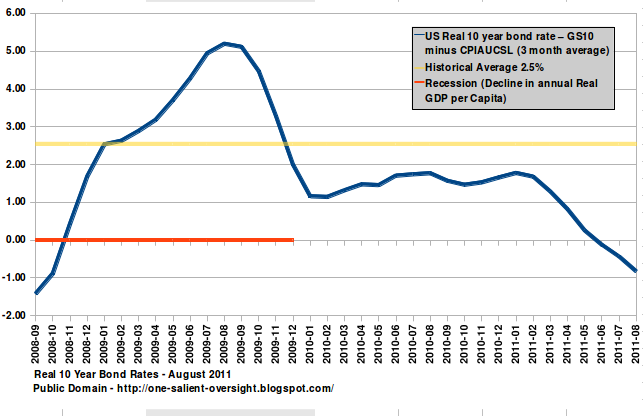 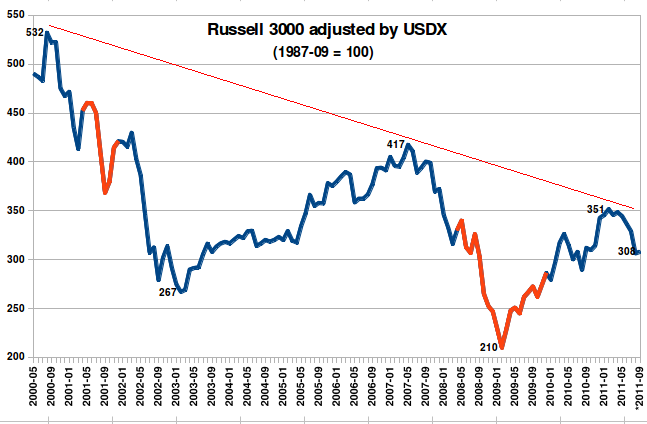