The energy index posted its first increase since January and accounted for over two thirds of the seasonally adjusted all items increase.

That's actually NOT a good thing, because it means that most of the inflation has been due to oil price fluctuations and NOT due to an increase in demand.

This is the largest monthly price boost since August 2009. 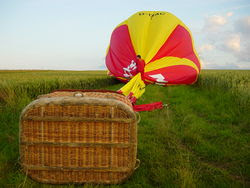 Just a reminder that CPI figures come out in the next 45 minutes.

If the CPI figures show a monthly decrease, it will be four months in a row of a decreasing CPI. That has not happened since October 1954.
Posted by One Salient Oversight at 21:50