Donald Trump and The 25th Amendment 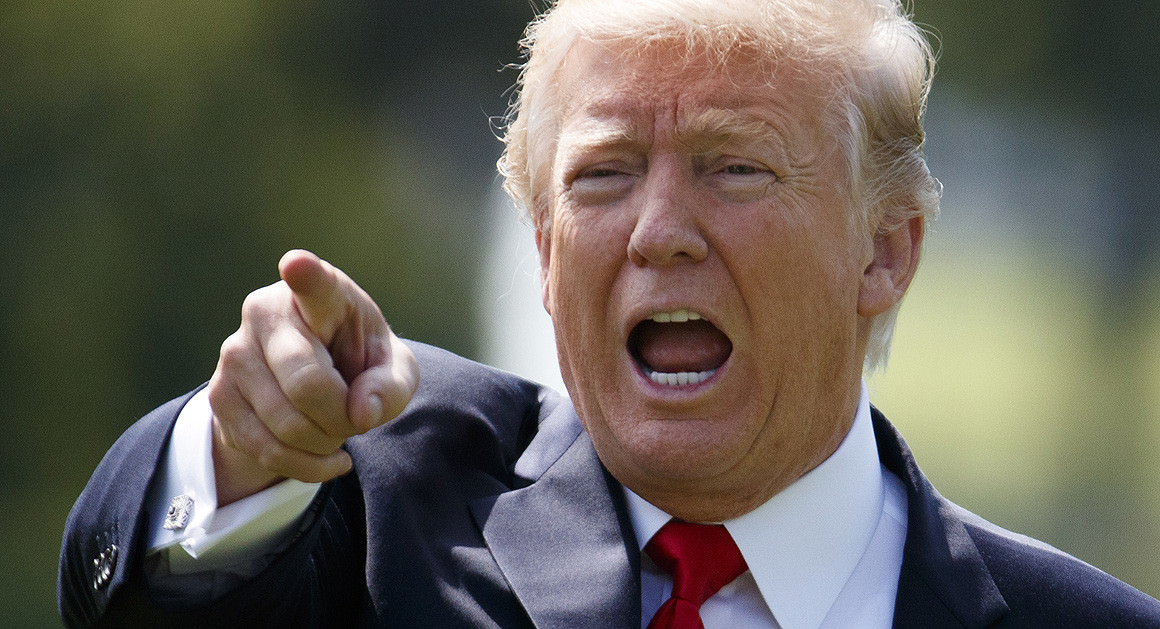 Impeachment is actually more likely to work, as I will shortly point out.

Section 4 of the 25th Amendment, however, cover the possibility of a president potentially going mad or being incompetent. While these terms are not used in the amendment, it is clear that its writers assumed that a time might come when the president is unwilling to give up his role, temporary or otherwise, in the face of a 25th Amendment removal.

And in order for congress to remove the president, a two-thirds majority in both houses is needed to succeed. This is why impeachment is easier (it needs a majority in the house and two-thirds in the senate).

So if Trump's cabinet does theoretically decide that the president should be removed, the following would occur.

The only way for Trump to be removed from office using the 25th Amendment is if congress makes that decision. And that decision is harder to make than a decision to impeach.
Posted by One Salient Oversight at 14:27