Chronic Pain and reflections on this blog 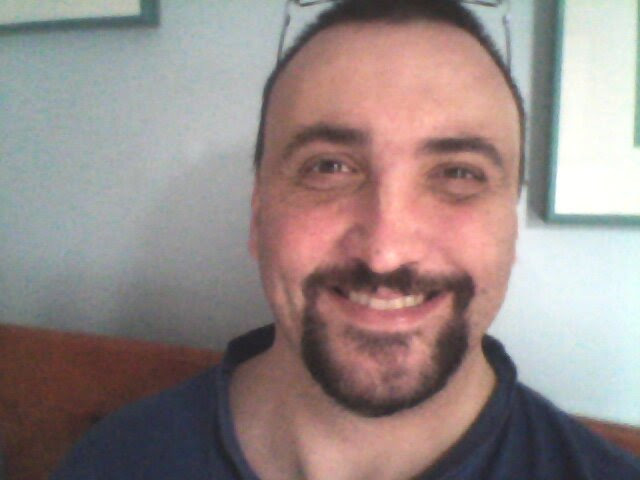 My contributions to this blog have obviously decreased substantially since the glory days of the Global Financial Crisis and its immediate aftermath.

The reason is health. I now suffer from chronic pain and I can longer work. The pain means I have to take painkillers which, in turn, blunt my intellect and make it harder for me to find the intellectual power to write the posts I used to write. I spend a lot of time in bed. I rarely make it out of home. My wife works to support our family, and we receive some government welfare to make ends meet.

Once the next recession hits I'll probably take up the blogging cudgel once again. Nevertheless I'm wary about making predictions since a little too many of mine have fallen by the wayside, and, unlike others who tend to make predictions of doom and get it wrong, I tend to get a bit embarrassed and annoyed that mine do not come to pass - although it does force me into working out WHY I was wrong in the first place, which is a great way to learn.

I'm a little concerned that all the work I have done here has been for nought. I know that many in the economics community had read my blog but I have no idea if any of my thoughts or ideas impacted anyone or helped changed some sort of way of thinking. I'm always concerned that my status as "self-taught economist" can sometimes result in being judged more like a crank than as someone who has something very valuable to share with the world of economics and policy.

I've always believed that my role on planet earth was to make things better for all. This came through my own Evangelical Christian beliefs, but also with my desire to change societal systems to produce better outcomes. Economics was a hobby from about 1995 onwards, and I learned enough to come up with my own ideas which, in many cases, ended up being previously thought up by others. But the fact that I had come up with ideas that had been thought up by others gave me the impetus to keep going.

A recent trend in economic policy seems to be "macro-prudential" - the idea that steps can be taken to reduce asset-price bubbles without having to rely upon interest rate rises. I did propose a form of targeted monetary policy a while back, but I don't know if this was thought up independently to the macro-prud movement (which is currently working in New Zealand and which is now being worked on in Australia).

The right to free speech has been corrupted by the powerful, who tell lies and misrepresent the truth. The whole Iraq has WMDs of the early 2000s and the Obama is a secret Muslim born in Indonesia of recent years is a result of this. All I want the media to do is to report facts and disseminate opinions based upon these facts. Is that so hard? Apparently yes. The result is the belief by many conservatives in the US that the country is in the midst of a crisis brought about by socialism and an evil/ineffectual president. Should rights also be balanced by responsibilities?

Anyway I am rambling. It would be nice to know if my work on this blog has had some benefit. Please contact me if it has. Thanks.

I will continue blogging. One day. Watch this space.

Edit: I have updated the Angry Bear link. If you're wondering how popular I used to be, click here.
Posted by One Salient Oversight at 13:55

fwiw, i've been following your posts from back in those days, and you're still on all my RSS readers, by virtue of them all starting with my Google Reader downloads....

so should you return to blogging full time, ill be reading you & linking to you again...