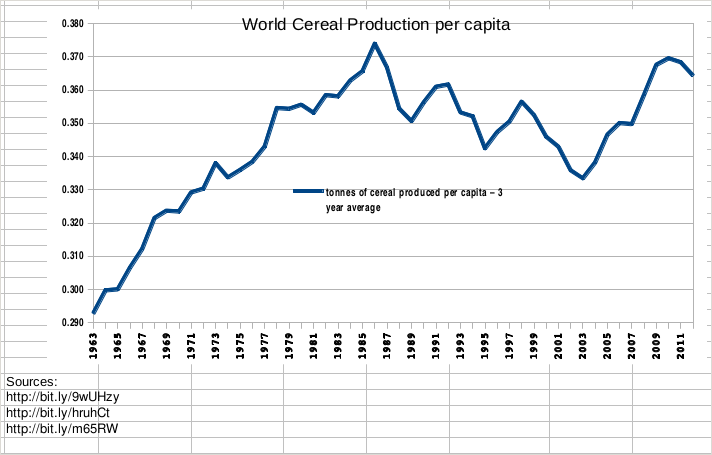 Posted by One Salient Oversight at 10:50

CALLING ON THE NAME OF THE LORD?

What is the meaning of calling on the name of the Lord? Many assume that believing in Jesus and saying a form of a sinner's prayer constitutes, calling on the name of the Lord. The problem with that theory is none of the conversions under the New Covenant support that assumption. Not one time is anyone ever told to believe and say the sinner's prayer in order to be saved.

The apostle Peter on the Day of Pentecost quoted the prophet Joel, Acts 2:21 And it shall come to pass that whoever calls on the name of the Lord shall be saved." (NKJV)

The apostle Peter preached the first gospel sermon under the New Covenant. Peter did not tell the 3000 converts to believe and say the sinner's prayer.

Peter preached the death, burial, and resurrection of Jesus. He preached Jesus as both Lord and Christ. When they heard this they asked Peter and the rest of the brethren what they should do?(Acts 2:22-37) Peter told them what to do. Acts 2:38 Peter said to them, "Repent, and let every one of you be baptized in the name of Jesus Christ for the remission of sins; and you shall receive the gift of the Holy Spirit.(NKJV)

How did the 3000 on the Day of Pentecost call on the name of the Lord and become saved?
1. They believed that Jesus was both Lord and Christ.
2. They believed that God raised Jesus from the grave.
3. They repented. Repentance is a change of heart. Repentance means to be converted so that God may forgive your sins. Repentance is to make the intellectual commitment to turn from sin and turn toward God. (Acts 3:19, Acts 2:38)
4. They were immersed in water (baptized) so that their sins could be forgiven.


You ARE INVITED TO READ MY BLOG POSTINGS--Steve Finnell


I want to appreciate zennit loanfirm helping me with a personal loan of $15.000.00, as cheap as 3% interest rate, I have my loan without stress after accepting the terms and conditions of repayment of the company, If you are in need of financial help contact them by email.